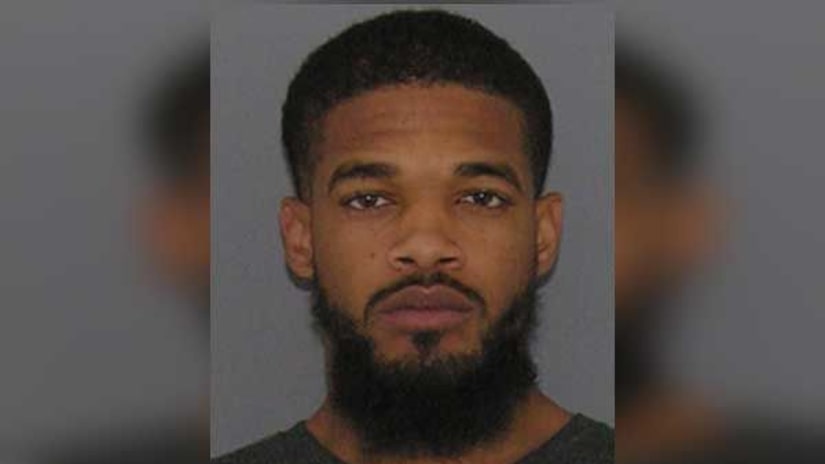 WALNUT HILLS, Ohio -- (WXIX) -- A 10-year-old boy critically hurt in a car crash his father fled, leaving him behind, has died.

Charges are pending against the father who crashed his car and ran off, leaving his critically hurt 10-year-old son unconscious, Cincinnati police have said.

At the time of the incident, police said Adriel Holloway, 27, would be charged at a minimum with aggravated vehicular assault and operating a vehicle while under the influence of alcohol and/or drugs.

Excessive speed and impairment were factors in the crash, police said.

They said they planned to consult with the county prosecutor's office before filing charges.

Now that the boy has died, it was not immediately clear if charges being considered would include aggravated vehicular homicide.