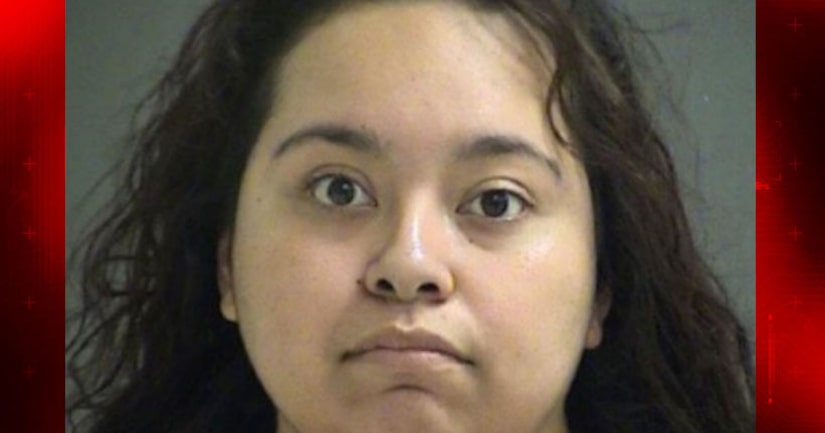 PORTLAND, Ore. -- (KOIN) -- A 28-year-old woman was arrested after she allegedly left her two young children in the bathroom of a public park while she went to get a tattoo.

A family using the bathroom found the children, ages 3 and 8, hiding in the bathroom at Harleman Park in Cornelius around 5:30 p.m. Saturday, the Washington County Sheriff's Office said. The family called deputies immediately.

Around 6 p.m., Ana Lisa Lara came back to the park to pick up her children and was arrested. Investigators believe she left the kids alone for at least an hour while she got a new tattoo at a local parlor.

She is now charged with two counts each of 1st-degree criminal mistreatment, reckless endangerment and 2nd-degree child neglect. Lara is held on $10,000 bail.

The children were given to another family member.