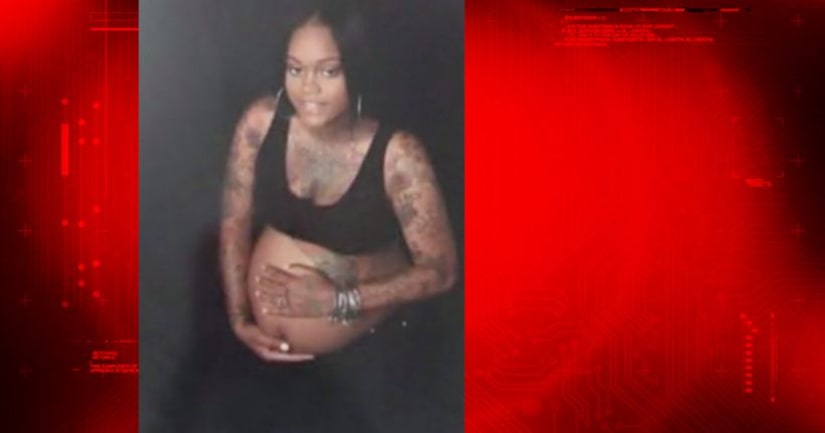 MARYLAND -- (KRON) -- In a horrifying story out of Maryland, family members are saying a pregnant woman was set on fire by her boyfriend.

Doctors managed to save the baby, but Andrea Grinage is still fighting for her life.

“I seen the fire fighters busting out the windows and everything, but I've seen her, she like, she was in distress,” she said.

Another neighbor, Brandon Scott, said “I have never seen anything like it in my life.”

“You know, you see it on them shows you never think it will happen to your love ones, and, or let alone your daughter,” Grinage's father Arthur Williams said.

He went on to say that his daughter's boyfriend is violent.

“Well it all stems from him not wanting to take responsibility of him being a new born dad. He didn't want that. And once a baby is conceived it's too late for all that,” he said. “You either step up and be a dad or you walk away.”

According to investigators, Grinage told neighbors her boyfriend attacked her and that he was going to D.C. to kill one of Grinage's family members.

Detectives say they were able to get the suspect on the phone and talk him into turning himself in.