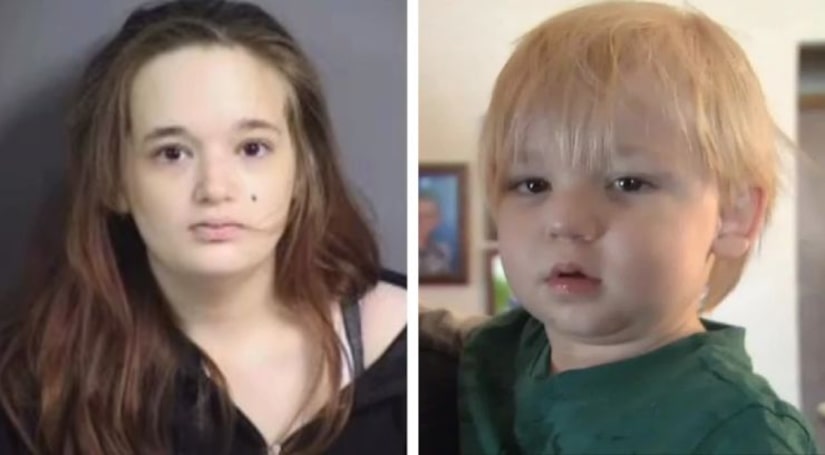 DAVENPORT, Iowa -- (WGHP) -- A baby boy whose mother allegedly put him in a trash can after giving birth last May is doing well.

Brandon Addison, father of 16-month-old Matthew, says Ashey Hautzenrader unexpectedly gave birth, KWQC reports. After she did, Addison says Hautzenrader tried to flush the newborn down the toilet, wrapped him in a pillowcase and left him in a trash can.

"That's when my heart just sunk and all I could think of was please let him be okay and they said that he was really cold and he needed to be put under a heating lamp. I was in shock," he said.

Now, Addison says he has to have a tough conversation with Matthew once he's older.

"One day when he's older I'm going to have to sit him down and talk to him," he said. "Hopefully he'll be mature enough to understand what happened. It will initially be his decision to forgive her."