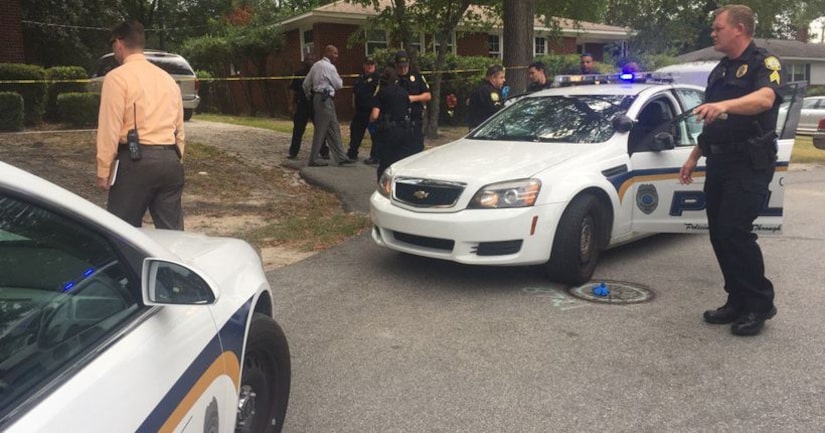 COLUMBIA, S.C. -- (WSOC) -- Authorities say a South Carolina man took his own life moments after his 2-year-old son found a gun and accidentally shot and killed himself.

Columbia Police Chief Skip Holbrook says when officers arrived, 38-year-old Keon Myers had a gun and was threatening to kill himself, firing the fatal shot into his head after refusing to drop the weapon.

Police say they are still investigating if the father and son were killed with the same weapon and whether that gun was bought legally.