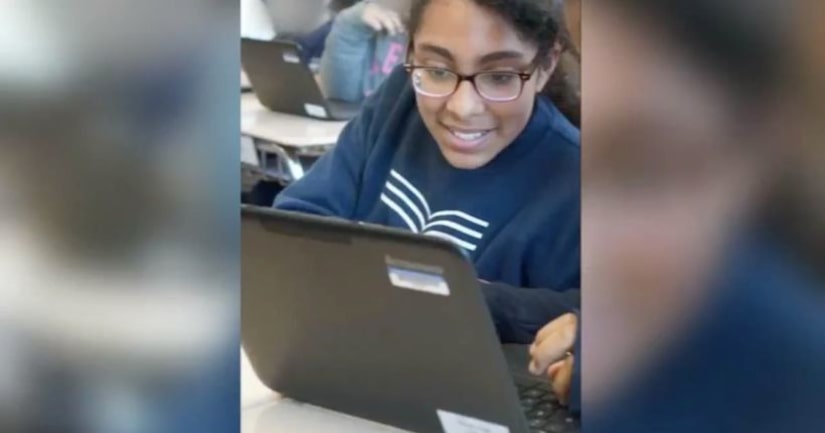 According to the MNPD, Yhoana Arteaga was brutally murdered in her family's Goodlettsville home on August 10.

Police said it was undetermined whether or not she was sexually assaulted. The final autopsy also shows bruises on her head.

In August, police said Yhoana Arteaga died from brutal blunt-force trauma in her mobile home at Hillview Acres. Officers previously did not give details about her injuries, describing the scene as 'brutal' and horrific.'

MNPD Spokesperson Don Aaron said Yhoana's last communication was with her mom. She texted her mom at 5:30 p.m. saying someone was knocking on the door.

Yhoana had been at home on crutches that day after she was injured in a skating accident.

After the text, her family members arrived home around 6:45 p.m. to find her dead.

"Without being overly specific, there was blunt force trauma to her body and her clothing was in disarray," Don Aaron said in a news conference last month. 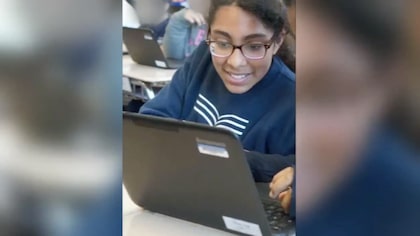