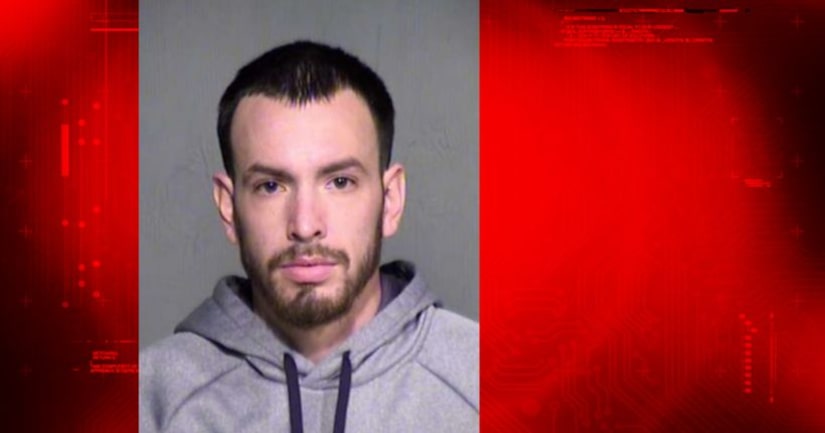 PHOENIX -- (KNXV) -- A 70-year-old man may lose his eye after being assaulted while confronting a man for his speeding through a neighborhood.

Phoenix Police report that on August 30, a man, later identified as Nickolas Joseph Hernandez, 23, was allegedly speeding through a neighborhood near 91st Avenue and McDowell Road.

A 70-year-old man, concerned for the children in the area, yelled at Hernandez to slow down. Hernandez reportedly turned his truck around and drove to the victim's home and confronted him outside.

Police say Hernandez pushed the victim to the ground while cursing at him. He then allegedly punched and kicked the man in the face several times. A witness stepped in and stopped the assault, but when the witness left, Hernandez returned and continued his assault on the man who was curled up in a fetal position until the witness returned and stopped him again.

Police say the victim's left eye was completely swollen shut. Hospital workers told police that the victim's nose and eye socket are broken, and he may lose his left eye.