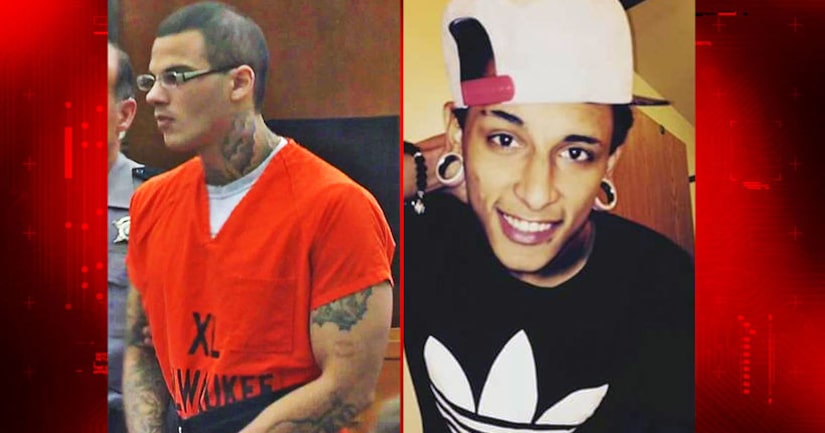 MILWAUKEE -- (WITI) -- A Milwaukee County judge on Friday, September 8 sentenced 21-year-old Devin Katzfey to 27 years in prison and 13 years extended supervision in the fatal beating of Delvin Mendoza-Chaparro. It was a crime caught on camera: video of the brutal beating was posted to Mendoza-Chaparro's own Snapchat account.

The judge said before delivering the sentence that Katzfey's past played a big part in his ruling to keep him locked up for many years to come.

With his head held high, Katzfey walked into the Milwaukee County courtroom on Friday. The video of at the center of this case shows Chaparro being hit repeatedly and at one point, forced to eat cat litter.

Katzfey told authorities that the victim had been stealing from him. The judge didn't buy his defense, and sentenced him to nearly three decades in prison.

"He was beaten to death, he was then put into a car, driven to an alley, dropped off in a snowbank, and left to die," said the prosecutor.

In one of the few moments Katzfey opted to speak, he said, "I'd like to apologize to the victim's family and I want them to know that it never was meant to go that far."

For the family and relatives of the victim, it was too little too late. 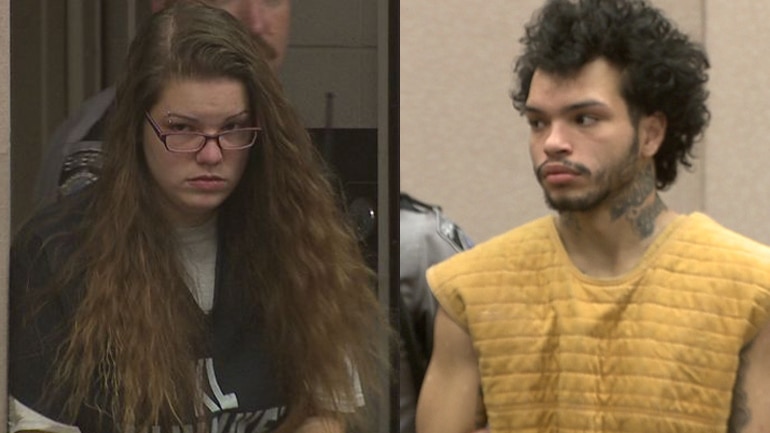 'Never was meant to go that far': Man sentenced to 27 years in prison in fatal beating posted to Snapchat - WITI 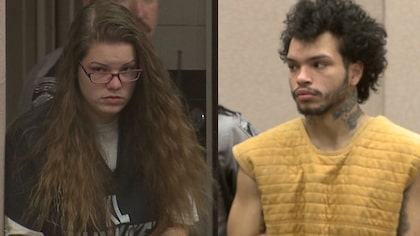