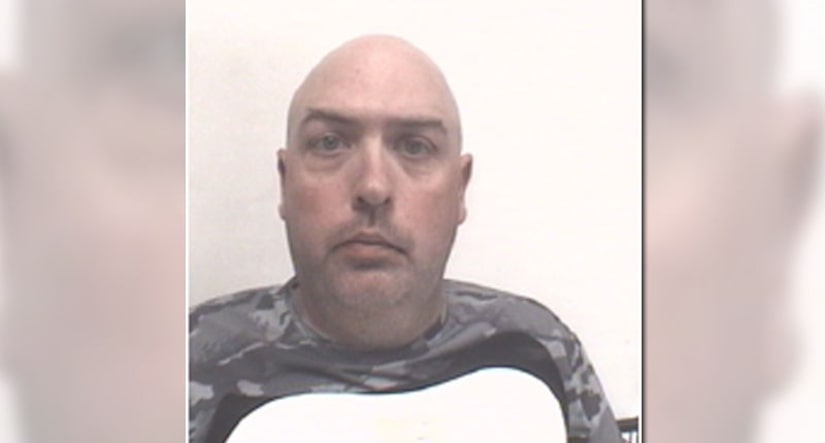 LEXINGTON, N.C. -- (WGHP) -- A former Lexington pastor is accused of sexually assaulting four children, according to a press release.

On February 21, the Davidson County Sheriff's Office opened an investigation into the alleged sexual assault of a 10-year-old. After conducting a forensic interview, deputies arrested Daniel Gene Little.

Little, the former pastor at Yadkin College Baptist Church in Lexington, was charged with first-degree sex offense and indecent liberties with a minor in May, according to The Dispatch.

On Sept. 5, the Davidson County Department of Social Services contacted the sheriff's office and made them aware that three additional juveniles, two females and one male, had come forward and alleged that they were also assaulted by Little, the release states.

The three juveniles attended a forensic interview at The Dragonfly House Children's Advocacy Center on Sept. 7 and disclosed being repeatedly sexually assaulted by Little between the years of 2010 and 2015.