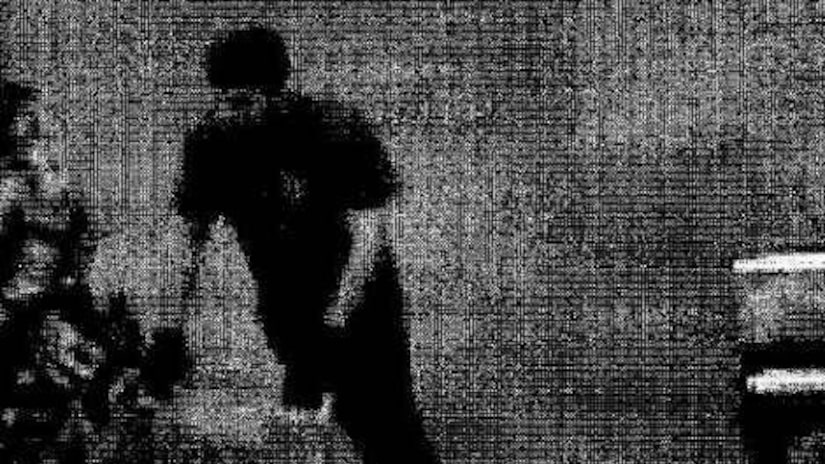 Brett Kennedy, a 26-year-old ex-Amazon worker, was accused of giving secret financial information to his University of Washington pal, Maziar Rezakhani, ahead of an Amazon earnings release in 2015, federal authorities said Thursday.

Rezakhani, 28, then used the information to make stock trades that netted him $116,000 in illegal profits, the Securities and Exchange Commission said in a press release. He also shared the profits with his financial adviser, Sam Sadeghi, 28, and gave Kennedy “$10,000 in cash for the tip,” the agency alleged.

All three people are named in the complaint from the Securities and Exchange Commission.

The agency said Rezakhani “aimed to establish a successful track record with the trading” in hopes of attracting investors for a New York hedge fund he planned to open with Sadeghi.