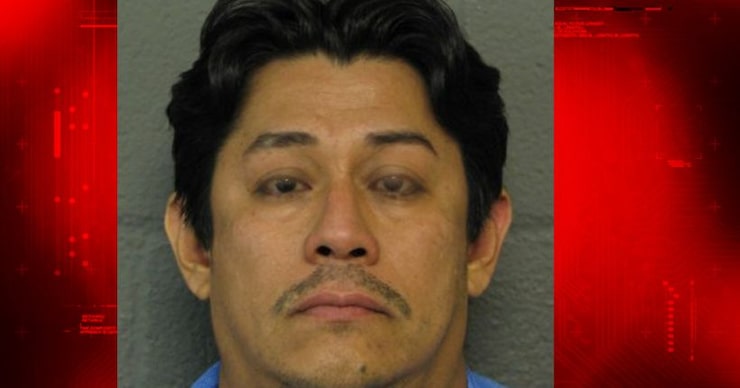 ARLINGTON HEIGHTS, Ill. -- (WGN) -- A suburban Chicago man has been sentenced to 38 years in prison after pleading guilty to fatally shooting his wife as she carried their 1-year-old child last year.

Authorities say Salgado of shooting 38-year-old Divina Salgado on July 31, 2016, at their Arlington Heights residence. The newspaper reports the killing happened days after she asked Salgado for a divorce. Cook County assistant state's attorney Mariano Reyna says Salgado shot the woman in front of her children as they returned from a trip to Wisconsin.