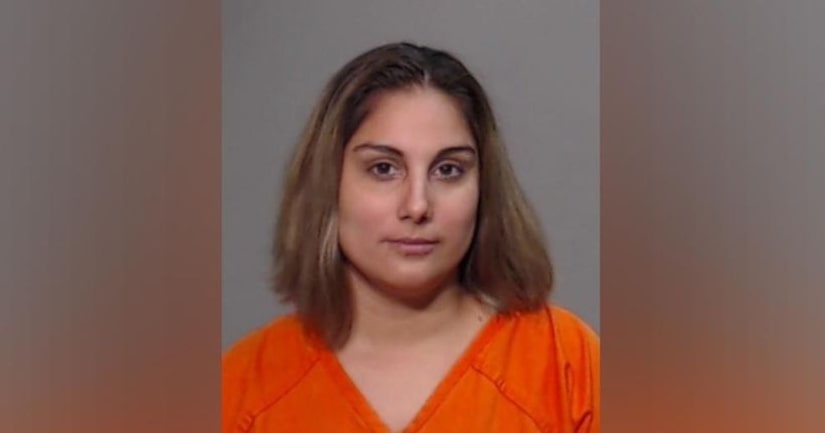 The investigation started on May 3, when someone reported that a 16-year-old boy — assigned the pseudonym “Juan” by police — had run away from home, according to the criminal complaint against Cruz.

Investigators suspected Juan had moved to Falfurrias, where Cruz lived with her children.

Cruz, though, denied Juan lived with her and claimed she hadn't seen him for two months, according to the criminal complaint. After the conversation, the Falfurrias Police Department dispatched an officer to her home and found Juan.

“Detective Gandaria and Detective Quezada drove to Falfurrias Police Department to pick up Juan,” according to the criminal complaint.

During the drive back to McAllen, they talked with Juan about the relationship.

Juan said they had sex in McAllen and Falfurrias.