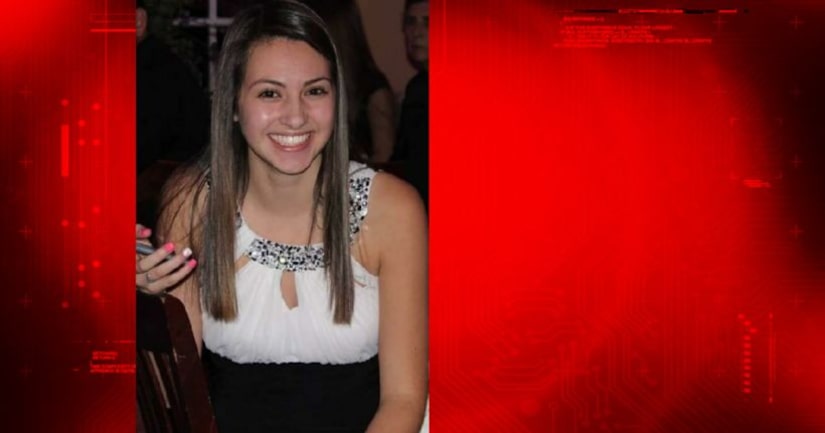 PERTH AMBOY, N.J. -- (WPIX) -- Police are asking for the public's help to find a 16-year-old in New Jersey who went missing and may be in danger.

Sofia Eugenio was last seen when she was dropped off along Highland Terrace in Fords, N.J., to visit her boyfriend, 18-year-old Elijah Hosein, according to the Perth Amboy Police Department. Police did not say when she went missing.

Initially, police were looking for a red Ford Escape but have since found that vehicle and it is “no longer needed for this incident.”

An alert posted Thursday by the Perth Amboy Police Department lists this missing persons case as “severe,” meaning there is “significant threat to life or property,” and notes that “responsive action should be taken immediately.”