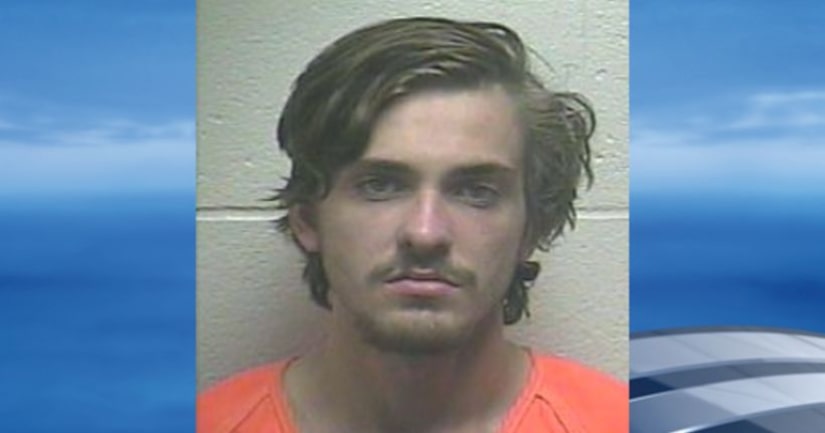 Officers arrested Colton Perryman for the Monday night shooting of Samantha Carter. Both Carter and her unborn child were killed in the shooting.

According to police, Carter was shot and killed at the Richland Inn where Perryman was staying. Police confirmed the 18-year-old was out on probation and staying with his family, who was displaced by a recent home fire.