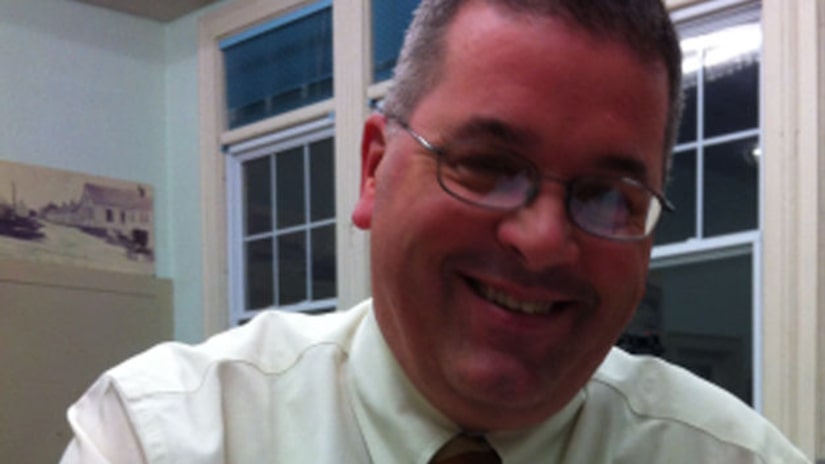 DARTMOUTH, Mass. -- (WBZ) -- A member of the Westport Planning Board has been charged with taking "upskirt" photos inside a Dartmouth bank.

Dartmouth Police announced on Thursday that Raus has been formally charged with three counts of upskirting.

Raus is accused of multiple incidents at Citzens Bank in Dartmouth where Raus worked at the time.

The Town of Westport said it will not proceed with any disciplinary action against Raus until there is an outcome in court.