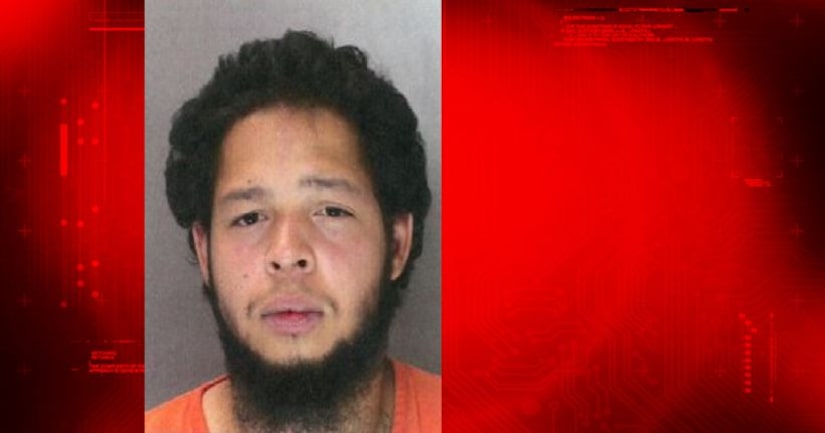 HARRISBURG, Pa. -- (WPMT) -- A 23-year-old Harrisburg man has been charged with severely beating his five children, according to Harrisburg police.

Police say the children, ages 8, 7, 5, 4, and 2, have been placed in foster care after being removed from their home by Dauphin County Children and Youth Services in May.

The abuse was discovered on May 22, according to the criminal complaint.

During examination by medical personnel, one child described seeing her father choke another child “until he turned blue,” stopping only when their mother intervened.

Another child said he was struck several times with a belt, and that he saw his siblings abused as well.

Other children told officials that Colon beat them with a belt and a phone cord, according to the criminal complaint.

The children all had visible injuries during their medical exams, police say. The injuries were located on the childrens' backs, thighs, arms, faces and eyes.