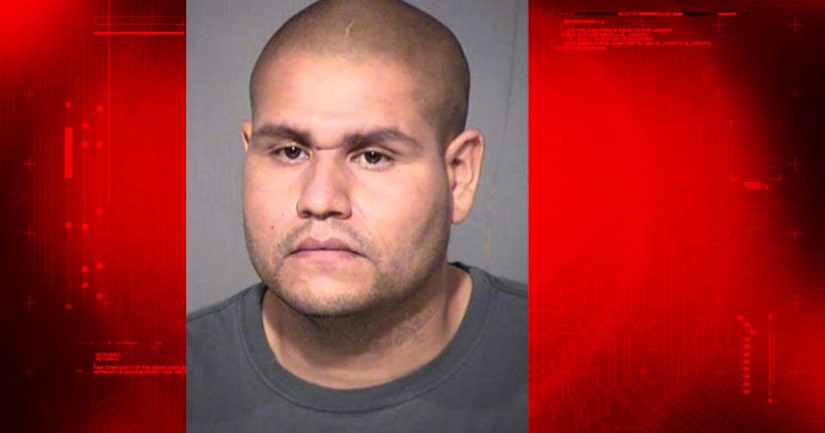 PHOENIX -- (KNXV) -- A woman uses a machete to chase away a male intruder who entered her west Phoenix home.

Phoenix Police report that on September 1 about 11:30 p.m., a man followed a woman as she entered her apartment near 43rd Avenue and McDowell Road. He was later identified as 30-year-old Armando Cereceres.

Police say the woman demanded Cereceres leave her home and when he refused, she produced a machete and prepared to defend herself. Police say Cereceres ran from the apartment and was caught by police outside.

He has been charged with criminal trespassing.