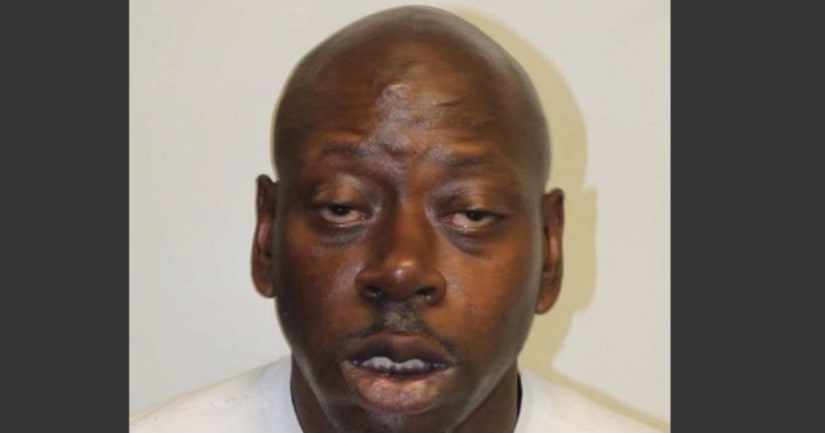 NASHVILLE -- (WZTV) -- Police have charged a father with allegedly driving under the influence on a suspended license with his 1-year-old in the back seat.

The arrest affidavit for William Trotter states the 45-year-old was observed driving west on Ewing St. when he rolled through the flashing red light and failed to yield.

Another car traveling north on Brick Church had to stop to avoid an accident. The officer stopped Trotter and says he observed a 1-year-old girl in the back seat. The officer says Trotter had an "obvious odor of an alcoholic beverage and showed multiple indicators of impairment."