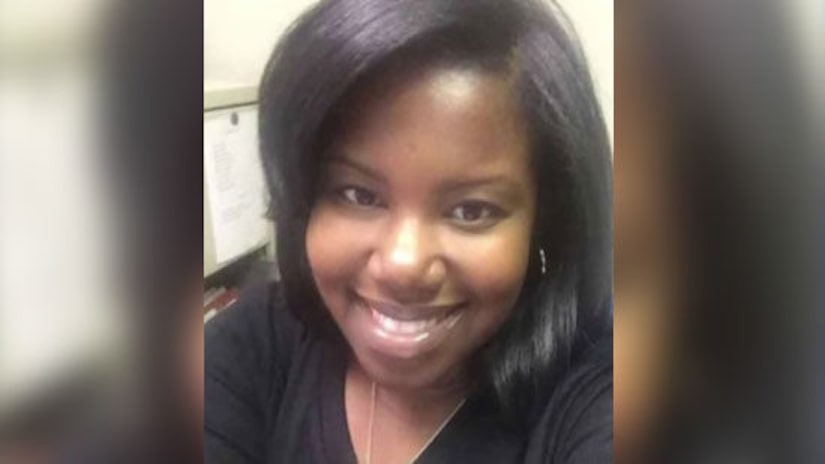 MEMPHIS, Tenn. -- (WMC) -- One year after she went missing from her Hickory Hill home, there is still no sign of Keila Freeman.

Freeman's friends have been posting flyers all over Memphis, anxiously searching for her and even offering a $10,000 reward to anyone who can assist in finding her, hoping to bring the mother of two back home.

"We're pretty much in the same place, just hoping for Keila's safe return,"Freeman's friend Ebony Reed said. "It's heartbreaking. We just want answers, and we don't have them. We'd just like to know."

Freeman's husband, Randall Freeman, is due back in court Sept. 20 to hear results of a mental evaluation.

Police say he's not charged in his wife's disappearance, but he is sitting behind bars now on aggravated arson and attempted murder charges.

He allegedly firebombed the home of a man he believed his wife was seeing. Luckily, no one inside the home was hurt.

Keila's friends are having an event for her Saturday at Urban Air in Cordova, and they're still praying she's found safe and sound.