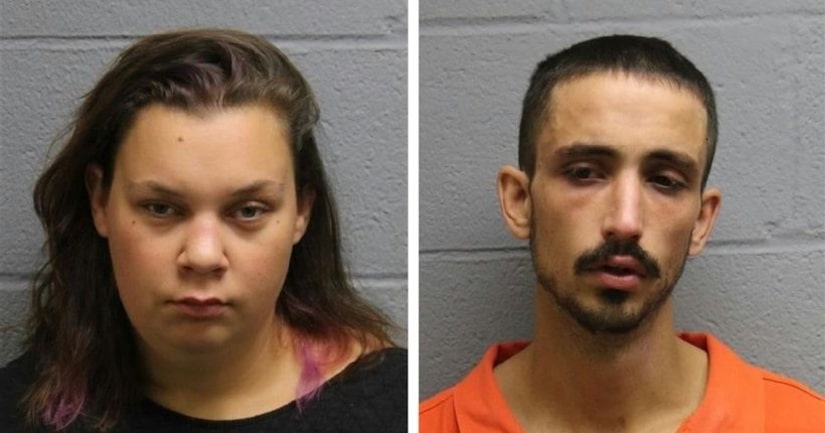 BALTIMORE -- (WBFF)-- A Carroll County Grand Jury indicted a Westminster mother and her boyfriend for the death of the woman's seven week old daughter.

The Carroll County State's Attorney's office says Ashley Davis and her boyfriend Tyler Tennant are responsible for the infant's death.

This investigation began in January 2016 and involved what prosecutors call a "lengthy and complex investigation regarding the death of this child."

On January 4, 2016, Ashley Davis called 911 to report that her premature daughter was "tensing up," that she would stop breathing, and she was hyperventilating. Paramedics took the infant to Carroll Hospital Center. From there, she was taken to Johns Hopkins Hospital, Pediatric Intensive Care Unit.

On January 7, 2016, the decision was made to discontinue life support. Sophia Davis died. An autopsy was performed, the infant's death was ruled a homicide.

Prosecutors say their investigation revealed evidence that Sophia Davis was the victim of abuse and that the defendants failed to obtain medical assistance for several days.