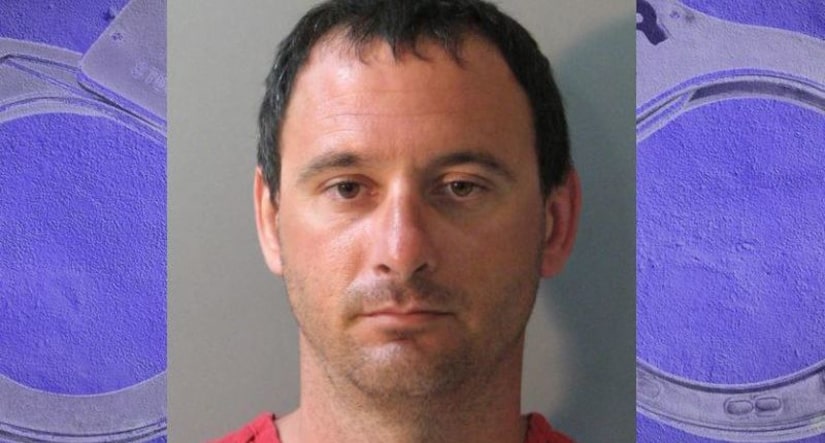 GALLIANO, La. -- (WGNO) -- A Galliano man who was out of jail on bond for a sexual battery of a teenage girl charge has been arrested again, this time for first-degree rape of a juvenile.

According to the Lafourche Parish Sheriff's Office, Charles Hebert, 35, was arrested Wednesday.

In mid-August, juvenile detectives opened an investigation after a victim came forward with allegations of being raped by Hebert.

The victim claimed being raped multiple times with the first instance occurring approximately 13 years ago when the victim was a juvenile. Following an investigation, detectives obtained a warrant for Hebert's arrest.