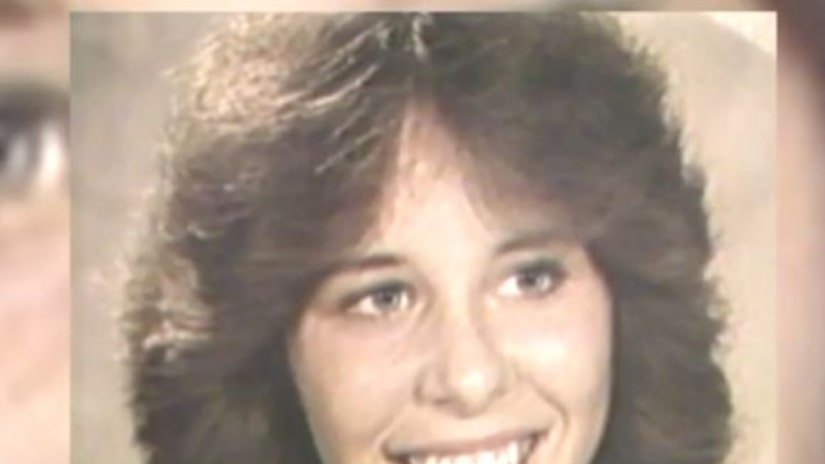 ELMHURST, Ill. -- (WGN) -- The family of a woman who was murdered by a member of a satanic cult 35 years ago is fighting his release from prison at the end of September.

Then 21 years old, Lorry Ann Borowski was kidnapped outside the real estate office where she worked, then tortured, raped and murdered in May 1982. Police charged 22-year-old Thomas Kokoraleis with the crime. He, his brother and two other men, were part of a satanic cult believed to be responsible for the murders of at least 18 women in the west and northwest suburbs in the early 80's.

Under a plea deal, Thomas Kokoraleis got 70 years behind bars. His brother Andrew received the death penalty and was executed by lethal injection before it was abolished in Illinois. Two other men connected to the murders are still behind bars, with one eligible for parole in 2042.

But because of an old sentencing law that allows day-to-day credit for good behavior, Thomas Kokoraleis is eligible to be released at the end of September after serving only half that time.