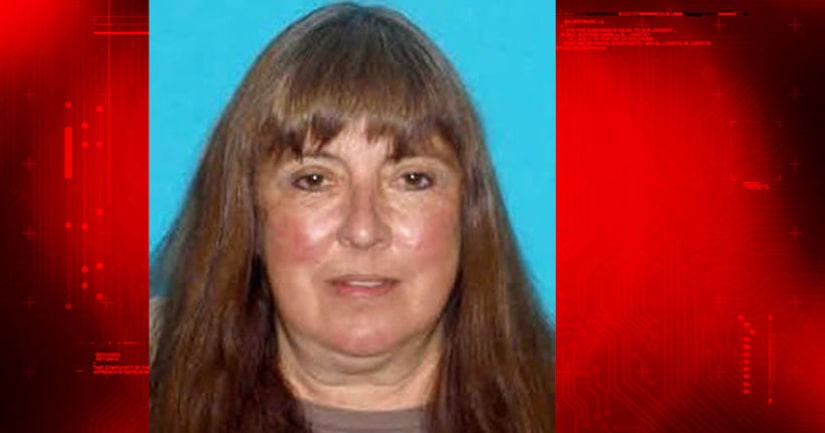 RACINE, Wis. -- (WITI) -- The family of Lynn Rickard indicated on Thursday, September 7, that the family has increased the reward amount from $25,000 to $50,000. That's according to family spokesperson Brian Bynsdorp.

Rickard, 59, went missing during the early morning hours of June 25. Rickard was reportedly wearing pajamas, or she was possibly nude when she left her mobile home in Kansasville. Authorities said she suffers from mental illness and medical issues requiring oxygen. Rickard's husband John said she was suffering from paranoia and was taking new medication, to no avail.

Cadaver dogs and drones were utilized in the search for Rickard, who remains missing.

Anyone with information is asked to contact the Racine County Sheriff's Office at (262) 886-2300. 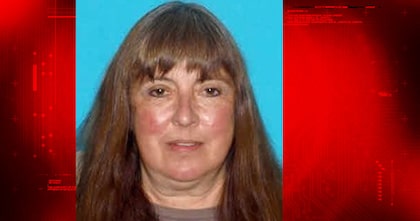