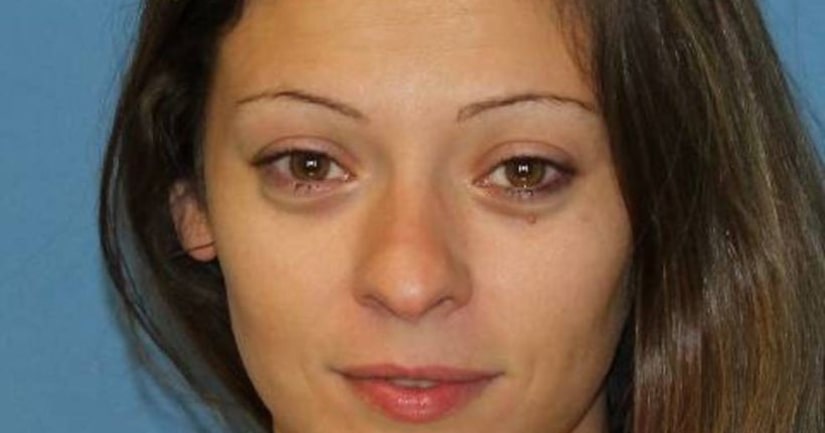 Neighbors reported seeing 28-year-old Misty Leonard at the home; Leonard later admitted to taking the dog and the mail.