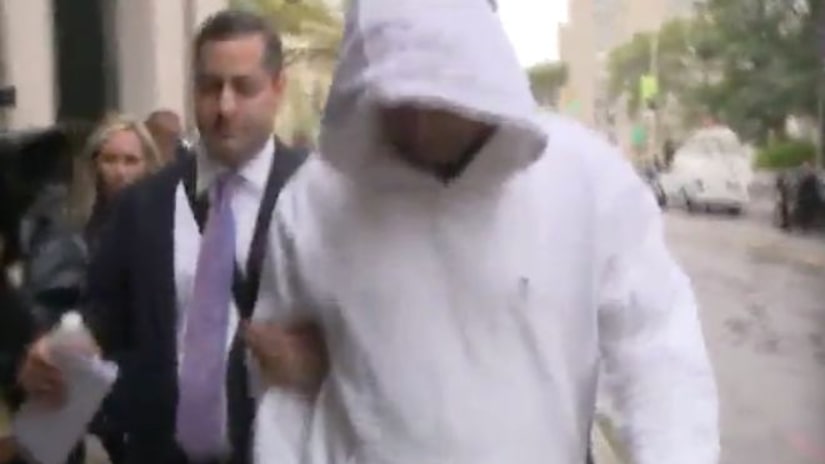 NEW YORK -- (WPIX) -- Radio personality and “Boomer and Carton in the Morning” co-host, Craig Carton, was arrested at his home Wednesday, according to the FBI.

The radio personality, 48, was arrested at his home Wednesday morning in connection with securities and wire fraud, according to sources.

Carton and business partner Michael Wright founded a business that promised to sell blocks of concert tickets they claimed they had access to. In reality, the tickets did not exist, and Carton did not have access.