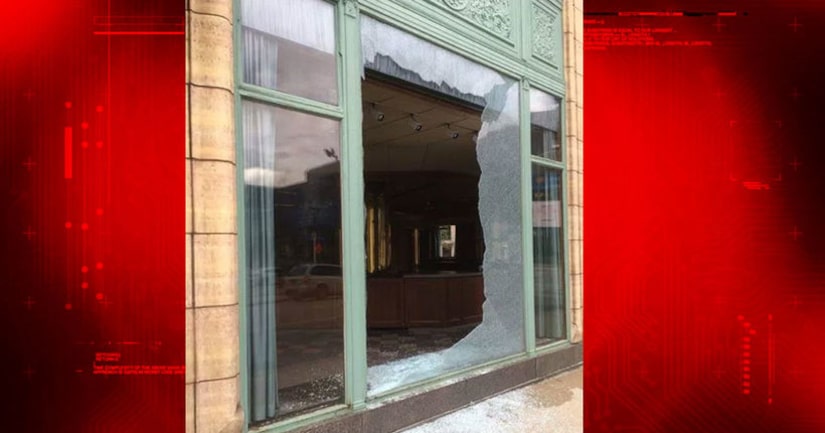 MILWAUKEE -- (WITI) -- A 30-year-old window washer was shot and wounded while working outside the Milwaukee Journal Sentinel building in downtown Milwaukee on Thursday, September 7.

Milwaukee police say the shooting happened around 1:30 p.m. The victim was shot in the chest and ran into the building, where employees gave first aid and called 911.

"I'm working at the Performing Arts Center on the Riverwalk on the east side of the river. I heard four loud explosions. I thought maybe something fell over at the new arena or some kind of construction accident, so I went walking towards the noise. I came up to the Milwaukee Journal Sentinel building on State Street and saw a shattered window," said Cody Faul, a witness.

The man was conscious as paramedics loaded him into the ambulance. His co-worker said the men worked for Al's Window Cleaning.

Officials said the shooting suspect was in a passing vehicle.

The investigation has initially revealed that another vehicle was the intended target in this shooting -- and not the employee or the Journal Sentinel building.

MPD continues to investigate and seek the suspect and vehicle.