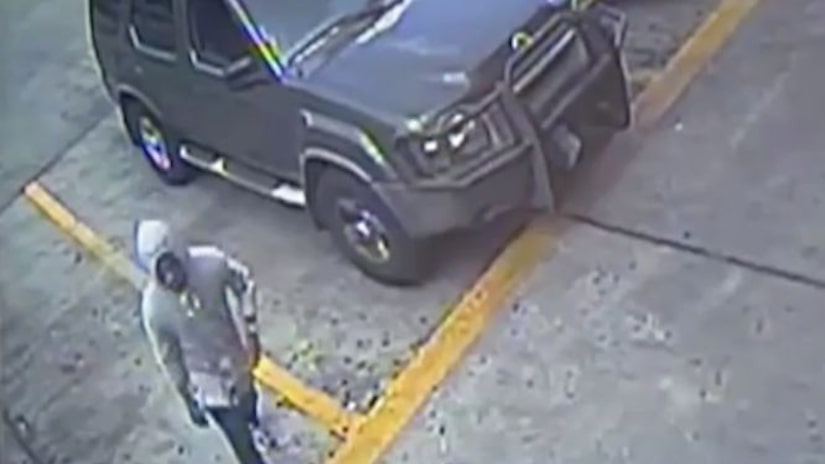 "We want people to concentrate on the clothing that these folks are wearing cause often times, this isn't the first time that they've worn the clothing," said T.J. Smith, chief spokesman for the Baltimore Police Department. “That could help lead to the men's identities,” Smith said.

One man is dressed in all black. The other is seen wearing a light colored hooded sweatshirt.

Ray, who was on crutches, was shot in broad daylight Monday at about 12:30 on Nicholas Avenue. After shooting Ray, both gunmen are seen in this video running to Belair Road where police say they got into a white 4-door Infinity and drove away. 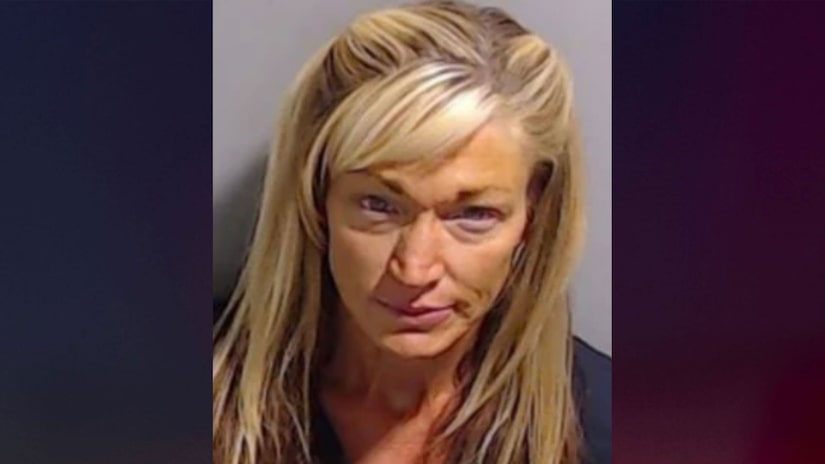