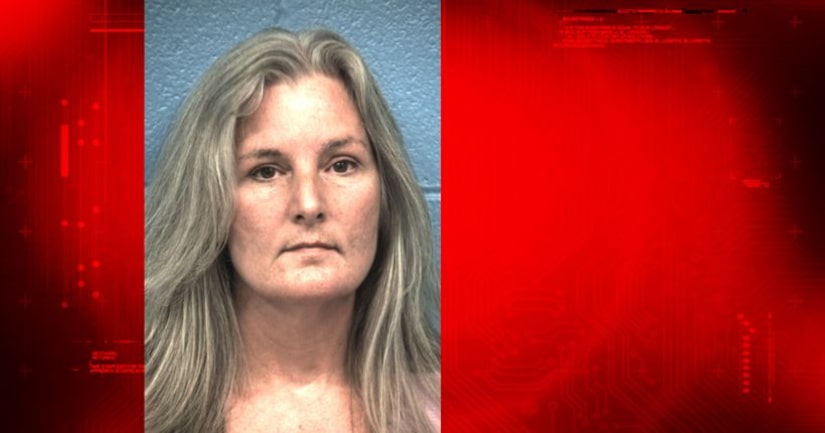 GEORGETOWN, Texas -- (KXAN) -- A Georgetown grandmother who police say left her 2-year-old grandson in a hot car for more than 20 minutes is now facing charges.

According to an arrest affidavit, on Friday, Sept. 1, Leia Payne, 55, went into the Ross department store located at 1019 West University Ave. in Georgetown, but left her grandson strapped in a car seat. A witness who called 911 said the minivan only had one window down and the child was “crying out for help” and “sweating.”

When an officer arrived at the shopping center, he discovered the car was unlocked and immediately took the child out.

The child was extremely hot to the touch and all of his clothing was drenched in sweat, the affidavit continued. A temperature reading showed the van was around 130 degrees, even after the officer opened the door.

A few minutes after the officer pulled the child out of the van, Payne walked up.