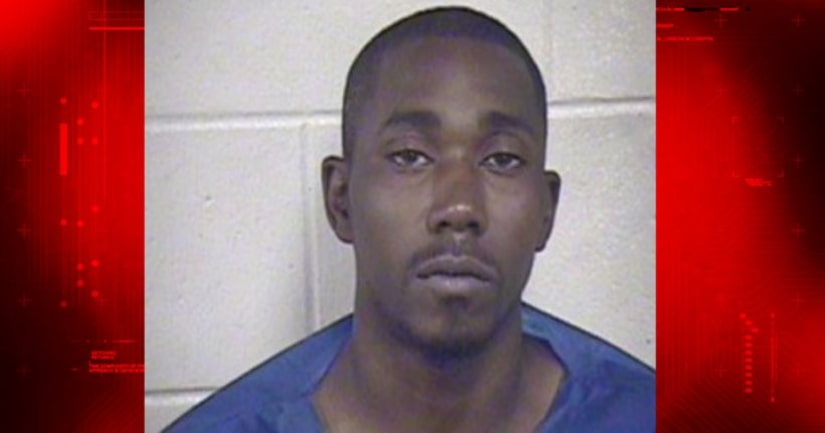 KANSAS CITY, Mo. -- (WDAF) -- A Kansas City man is facing rape charges stemming from an incident in the early hours on Tuesday.

Police were called to a Kansas City gas station just after 1 a.m. Tuesday in regard to a disturbance. Upon arrival, the victim told police Wesson had raped her.

She told police that Wesson, who she said she had known for about a week, had picked her up in his car, and then began propositioning her for sex.

After she said no and asked him to take her home, Wesson told her she was either going to have sex with him or give him money, court records say.

At that point, Wesson allegedly forced her into the back seat of the car and raped her. Afterwards, he drove her to a gas station and told her to withdraw money from an ATM. She said she had to look at her phone for her account information, when Wesson took the phone from her, accusing her of attempting to call police.

They then drove to another gas station, where the victim entered and told the clerk she was being held against her will and to call police.

FULL STORY: Suspect charged after allegedly raping woman, then trying to force her to pay him - WDAF