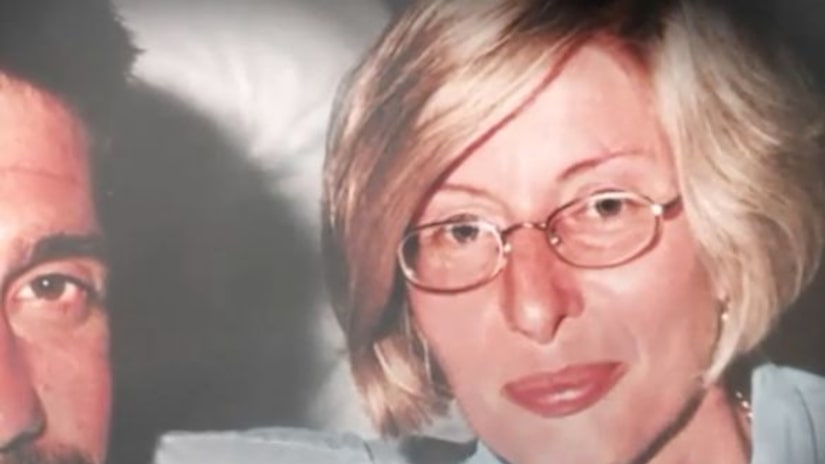 MASSAPEQUA, N.Y. -- (WPIX) -- Peter Brabazon thought his wife, Maria, would be eager to move forward with renovations on their Sandy-ravaged home in Massapequa, Long Island.

The couple had been living at a property they owned in Whitestone, Queens, while plans were made to re-build their damaged house, which overlooked the water.

"I brought home house plans," Peter Brabazon told PIX11 recently about a late August night in 2015. "She said it's not what she wanted. She just exploded."

The disagreement over the location of a stairway in the Massapequa house spawned one of Maria's "episodes," according to her two, adult daughters and her husband, who met with PIX11. The couple also has a son.