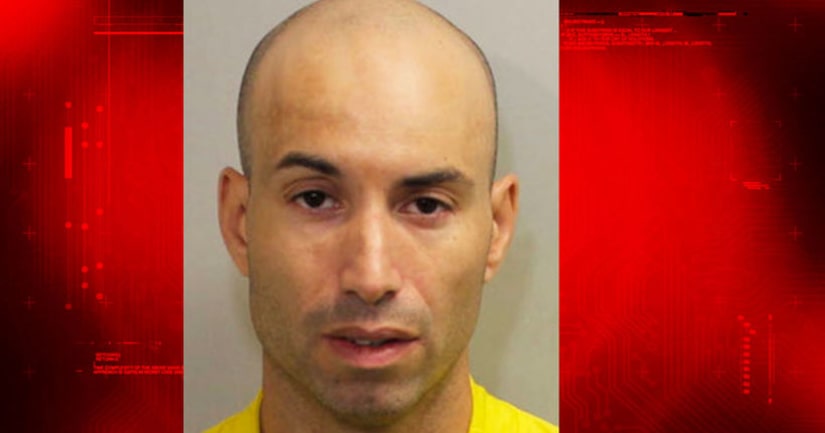 TALLAHASSEE, Fla. -- (WJXT) -- Deputies have arrested a man accused of raping a student in a Florida State University dorm.

The attack was reported Thursday at a residence hall on the east side of the campus.

FSU police said Andrew Schluck, 40, has been charged with sexual battery and burglary with person assaulted, both first-degree felonies.

According to the university police, a student reported that a man had followed her and her friend into the residence hall and later, after he had been told to leave, the victim awoke in her bed with the man sexually assaulting her.

FSU police got a photo of the man and distributed a crime bulletin, asking for help to identify him.

Many responses to the request with valuable information were received almost immediately, identifying the subject in the photo as Schluck, police said.

The FSUPD investigated and was able to secure warrants that resulted in Schluck's arrest by the Leon County Sheriff's Office at about 2:39 a.m. Friday. Schluck is not an FSU student, police said.

“The FSU Police Department would like to thank the FSU and Tallahassee/Leon County communities for their overwhelming support and information to identify the suspect in this case,” the department said in a news release. “Through this community partnership, this case was brought to a rapid conclusion.”

Schluck had a previous sexual battery arrest in Tallahassee in 2009 but was acquitted on May 8, 2013.