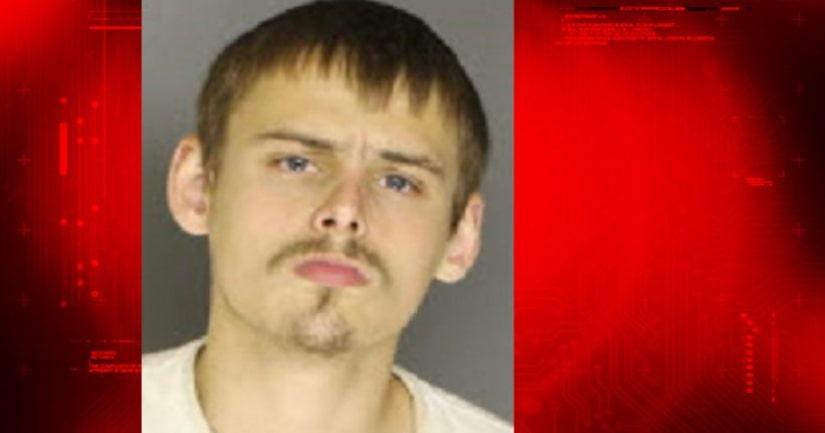 Michael Burch, 23, allegedly threatened to tie up a victim, urinate on her, and “torment (the victim) for days,” according to Carlisle police. He allegedly poked the victim in the forehead with his finger as he made the threats.

Burch is also accused of threatening to injure himself.

The victim called police after Burch left the residence at 11:30 a.m., police say.

FULL STORY: Carlisle man accused of threatening to tie up, torture and urinate on victim - WPMT