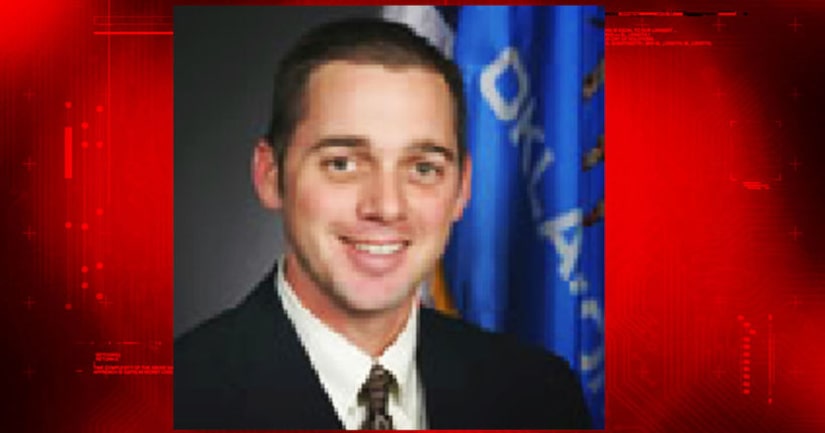 Senator Bryce Marlatt (R-Woodward) was named as a suspect in the case back in July, but charged with the felony on Wednesday.

According to the police report, an officer was approached at the Oncue at NW 23rd and Santa Fe by the Uber driver, who told him that she was unsure what she needed to do, but had been assaulted on Monday, June 26.

She stated that “she drives for Uber and was transporting a customer when he made advances on her during transit.”

The report states the suspect “was grabbing her forcefully and kissing victim on the neck while she was driving.”

Marlatt has denied all accusations against him.