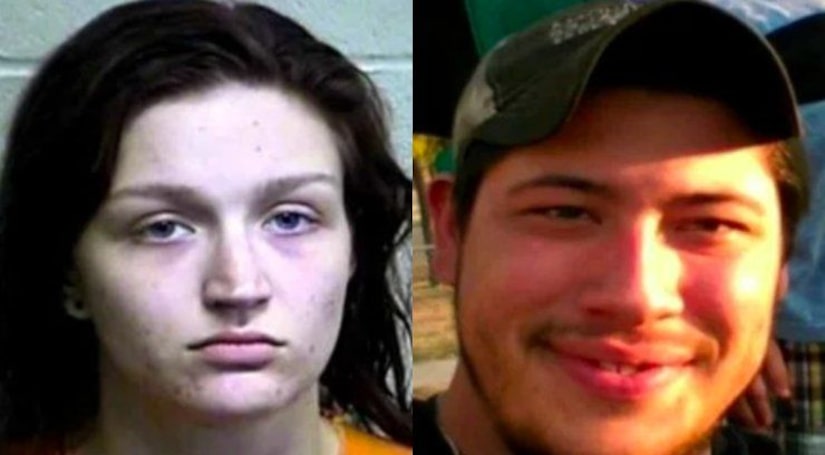 SHAWNEE, Okla. -- (KFOR) -- Police and paramedics rushed Friday morning to a home on East Highland in Shawnee after a 911 call saying a 2-year-old girl was having trouble breathing.

"We just thought she was sleeping in a little late and, when we went to check on her, she was breathing real weird," the caller told the 911 operator.

Police said Murdock was rushed to a Shawnee hospital where she was stabilized before being transferred to a metro hospital.

She died at the hospital Saturday afternoon, unable to overcome her injuries.

“Bleeding and swelling of the brain, that was the main thing. She also had a bruise on her chin and a bruise in the lower abdomen,” said Detective Sergeant Jason Crouch with the Shawnee Police Department.

Crouch said Breslin and Graham denied hurting the child and blamed the injuries on her sleepwalking, saying they had even taken steps to childproof the home and prevent this.

“Putting like rubber on the corners of the desks, and the cabinets and the windowsills. You know, that was something that was odd in this thing, you know, they were actually trying to childproof the home,” Crouch said.

But, police said doctors told them there is no way Murdock could have caused the injuries herself.

“It was some kind of an assault or abuse. Yeah, the only way it can be explained is somebody did that to her,” Crouch said.