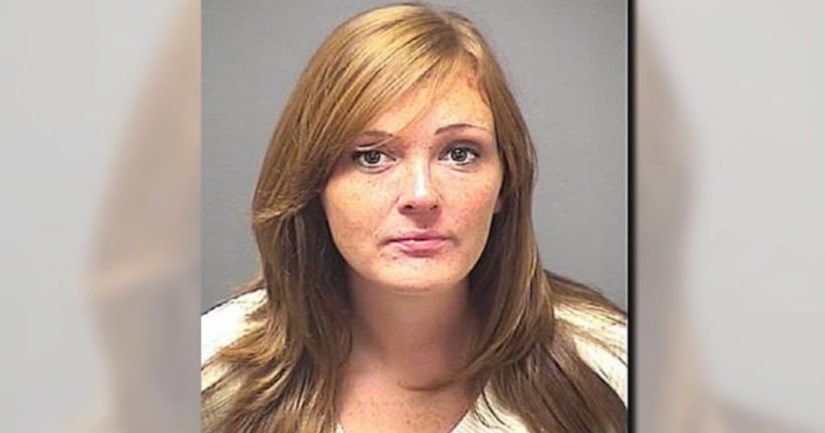 GREENSBORO, N.C. -- (WGHP) -- A Greensboro woman charged with killing her boyfriend during an argument by running over him with her car made a last-minute plea deal with prosecutors Tuesday afternoon.

Liana Marie Aman, 28, was scheduled for trial this week on a first-degree murder charge in the March 29, 2015, death of 20-year-old William Michael Auzins.

Instead, Aman took an Alford plea to second-degree murder and was sentenced to a minimum of seven years and eight months in prison. An Alford plea means Aman did not admit guilt in Auzins' death but felt it was in her best interest to take a plea deal instead of going to trial.

Aman spoke only to answer direct questions from the judge. Her mother and two family friends attended the hearing.