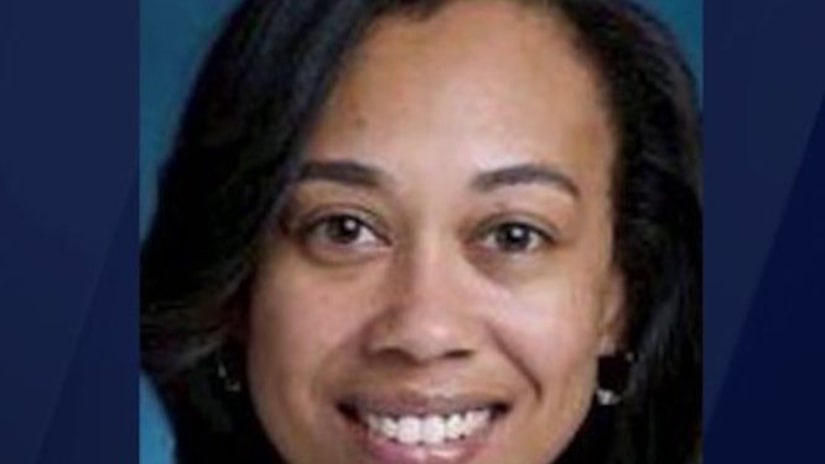 NEW YORK CITY -- (WGN) -- An official in New York is suing the state for ruining her sex life.

Assemblywoman Michele Titus claims she has not had sex with her husband ever since he got fired three years ago.

Her husband was a court officer until he was fired for cursing out a civilian.