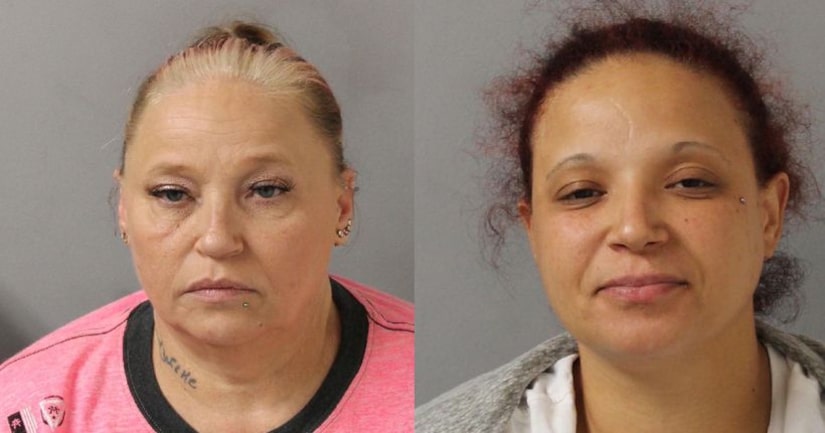 NASHVILLE -- (WZTV) --A Nashville mother and daughter were arrested by Metro Police on Tuesday after 83 grams of cocaine, 33 grams of heroin, and a weapon were found by Gang Unit detectives.

Inside, detectives say they found Doss with three other women and an infant girl. Police found 9 baggies of cocaine totaling 83 grams. Another baggie contained 33 grams of heroin.

A further search of the residence resulted in police finding $2,270 in cash on the kitchen counter, a ledger recording marijuana drug sales, and a .45 caliber handgun.