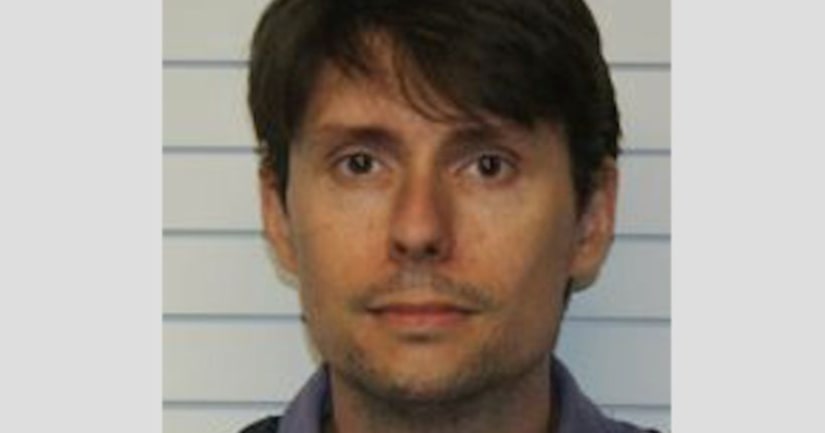 CLEVER, Mo. -- (KTVI) -- A former elementary school teacher in southwest Missouri has been charged with three counts of sexually exploiting a minor.

The Springfield News-Leader reports that the Christian County grand jury indictment alleges 38-year-old Adam Phillips created obscene material between January and June of 2010 by videotaping a minor engaging in sexual activity. The minor was under the age of 14.

Phillips taught at Clever Elementary for more than a decade. Superintendent Steve Carvajal says the district put Phillips on leave in 2015 when the allegations surfaced. Phillips later resigned from his position as a second grade teacher.