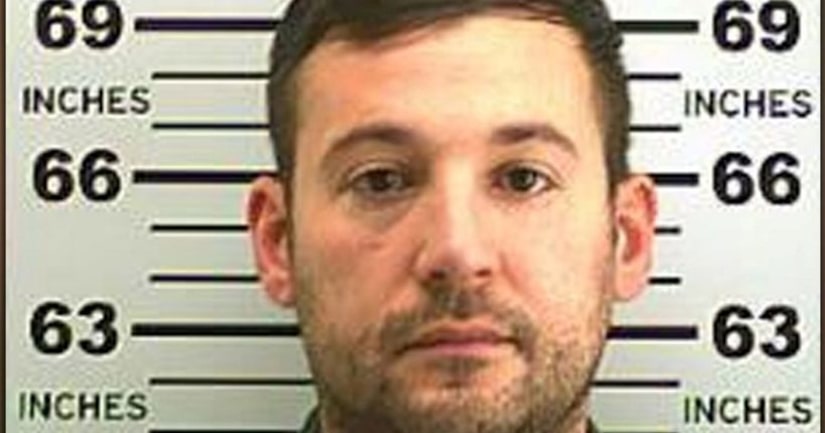 BROOKLYN, N.Y. -- (WPIX) -- The NYPD says a man whose body was found tied to a cinder block and floating by a dock in New York City over the weekend has been identified as the son of a mafia associate.

Police identified 35-year-old Carmine Carini through fingerprints, saying they are still trying to determine why he was killed. Robert Boyce, the police chief of detectives, said at a Tuesday press conference Carini's father had the ties to organized crime— not the son.

Carini was released from prison in 2015 after serving time for a robbery conviction. Boyce says investigators do not know yet if the man's death is linked to his previous convictions.