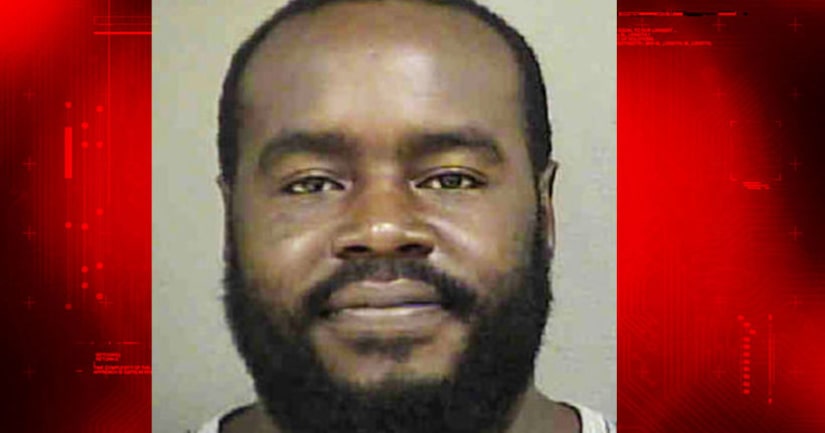 Police responded Thursday night to the Charlotte Health and Rehab Center on Toddville Road in response to a possible sexual assault.

Officers said Dawkins was in the victim's room around 11:41 p.m. and claimed he was a family member. A witness called 911 and described Dawkins' vehicle.

At 2:40 a.m., police responded to the Brian Center Health and Rehab on Redmann Road. A victim told officers she was asleep and was woken up by a man in bed with her.

Police said the description of the car in both incidents matched Dawkins' and investigators told Channel 9 that Dawkins confessed to both crimes.

The two victims are 84 and 85 years old and it still isn't clear how Dawkins got into the facilities. Police are not ruling out the possibility that he may have done something similar at other nursing homes, but they don't have any evidence yet.

Detectives are asking anyone with additional information concerning this case to call Crime Stoppers at (704) 334-1600.