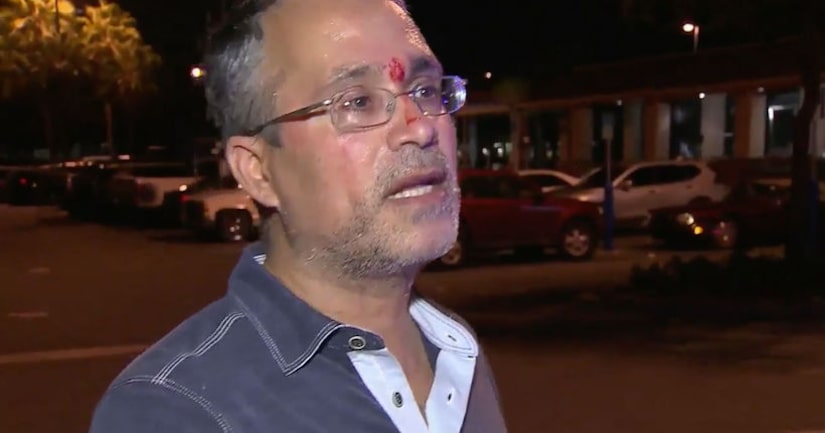 There were long lines and limited materials at the store as South Florida residents scrambled to stock up on hurricane supplies.

WPLG-TV was there as tensions boiled over between two customers.

"He just hit me," Joshua Shempko told a Home Depot employee, pointing to another customer near the exit.

Shempko said the man struck him during a dispute about plywood.

"He grabbed me and then he lunged," Shempko, who had blood on his face, told WPLG-TV.

The alleged attacker tried to run away, but he was caught and detained by police.