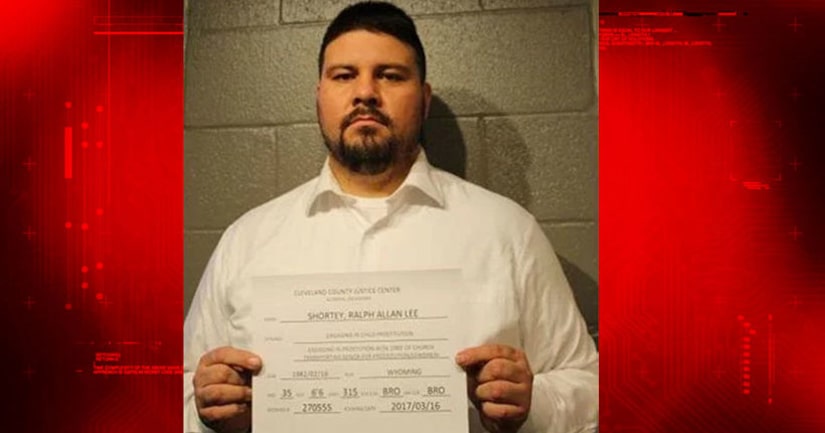 In March, the Moore Police Department released a redacted report containing details of an incident at a motel between then-Sen. Ralph Shortey and a 17-year-old.

When police went to check on a juvenile at the Super 8 in Moore earlier this month, officers said they smelled a “strong odor of raw marijuana” coming from Room 120.

Cleveland County District Attorney Greg Mashburn confirmed that the teen was found in the motel room with Sen. Shortey.

A Kindle tablet revealed the teen had told the adult that he needed money for spring break, to which the adult, believed to be Shortey, responded, “would you be interested in 'sexual' stuff?”

“He offered him money for sexual contact, he then picked up that minor and took him to a hotel for that purpose,” Susan Caswell, Cleveland County first assistant district attorney, told KFOR after charges were filed.

According to an affidavit, the teen told authorities that he and Shortey have known each other for about one year. He said they originally met last year through a Craigslist personal encounter ad.

Earlier this year, Cleveland County District Attorney Greg Mashburn filed three felony charges against Shortey, including engaging in child prostitution, engaging in prostitution within 1,000 feet of a church, and transporting a minor for prostitution.

Shortey resigned from his Senate seat one week after the Senate voted to suspend him from all activities.

The child sex trafficking charge is in reference to the report from March involving the teenage boy. Court records show that the production of child pornography charge stems from another incident with the victim from the March case.

As a result of the federal indictment, Cleveland County District Attorney Greg Mashburn announced that he would be dismissing the state charges against Shortey.

“I believe this case is best handled in one venue and have every confidence the U.S. Attorney's Office will prosecute this matter expeditiously,” said Cleveland County District Attorney Greg Mashburn. “It was an honor to work with the various law enforcement agencies involved in this investigation.”

If convicted of the charges, Shortey faces mandatory minimum sentences on each count.

Those sentences range from five years in prison to up to life in prison. 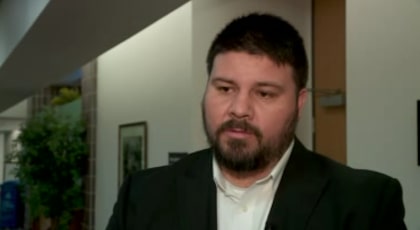