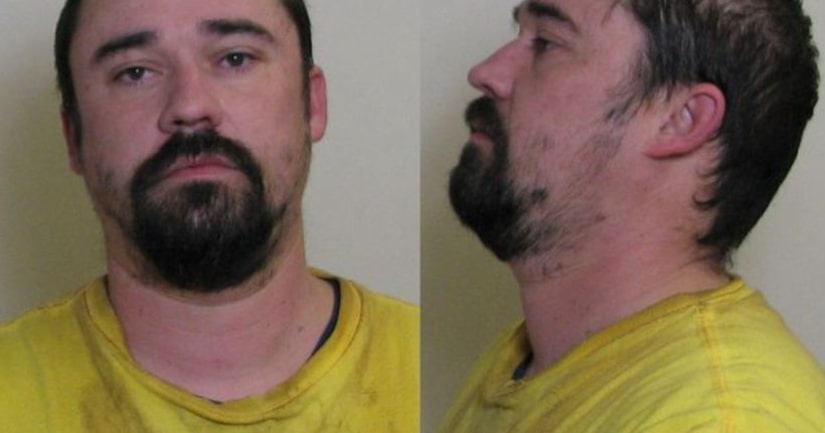 EDWARDSVILLE, Ill. -- (KTVI) -- An Illinois father has been sentenced to six years in prison in the asphyxiation death of his 2-month-old son.

The Belleville News-Democrat reports that 36-year-old Timothy Elkins of New Douglas pleaded guilty Tuesday in Madison County court to involuntary manslaughter in the January death of his son Matthew. Nine other counts against Elkins were dismissed in a plea bargain.

Authorities say the infant died after being trapped under a car seat. Madison County Sheriff John Lakin has said the family lived in “absolutely horrific” conditions with trash piled almost to the ceiling in some rooms causing a sickening stench.

The child's mother, 36-year-old Amy Elkins, also is charged in the infant's death. She is to go to trial Oct. 2. She has previously declined comment on the case.