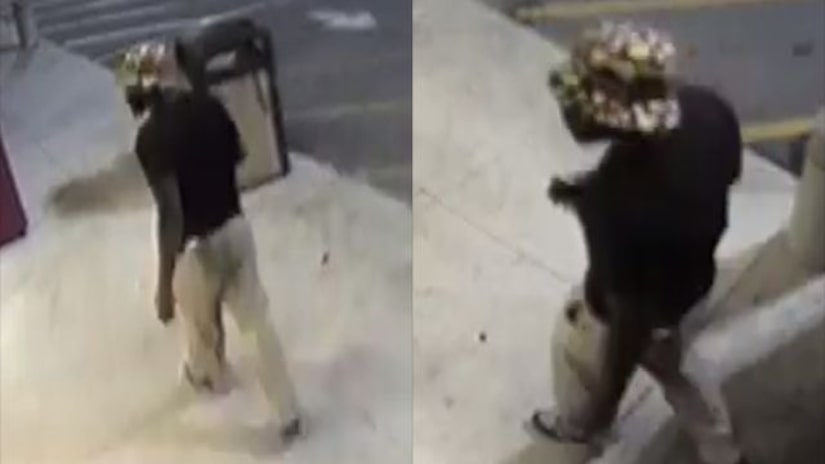 ATLANTA -- (WGCL) -- Police have arrested a suspect accused of kidnapping and sexually assaulting a woman before leading police on a chase and then fleeing on foot.

The suspect allegedly kidnapped the woman at knife point from a Kroger location in Carrollton. He then took her to an abandoned church off I-20 near Hamilton Holmes Drive in southwest Atlanta where he allegedly sexually assaulted her.

The suspect then forced the woman to drive him to an area on the 1700 block of Monroe Drive in Atlanta. Atlanta Police Captain Brian Schiffbauer says the woman was able to alert her family of her location throughout the kidnapping by using "pin locators" on her phone. After the suspect took off in the woman's vehicle, an Atlanta Police officer spotted him and a chase began.

The suspect then ditched the vehicle and fled the scene on foot but was later taken into custody.

The victim was taken to Grady Hospital where she is recovering.

According to a post on the City of Carrollton Facebook page, the suspect is described as a black male, standing about 6 feet tall and weighing around 200 pounds. He has a full beard and was wearing tan pants, a dark shirt, a bucket hat with emojis on it.

If you have any information on the case or have seen the suspect, you're urged to contact Atlanta Police.

Police are not releasing the name of the suspect or charges at this time. The case is still under investigation.