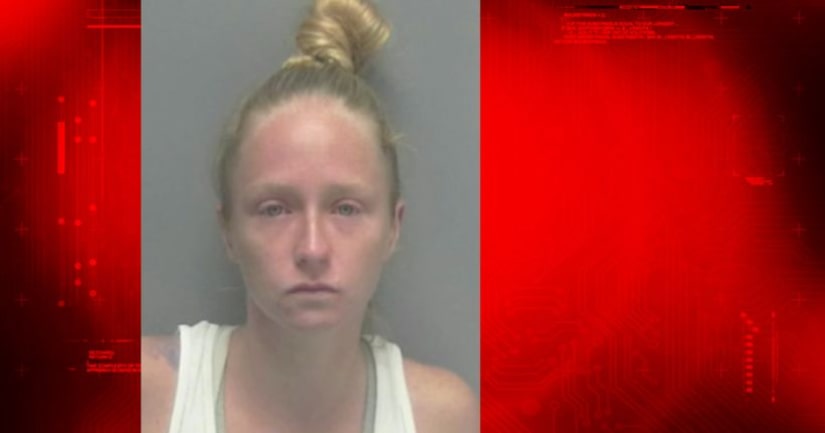 FORT MYERS, Fla. -- (WGHP) -- A Florida woman suspected of driving drunk was arrested after she crashed into a witness who called 911 to report her reckless driving.

Witnesses called 911 around 2 p.m. Sunday to report Sharp driving erratically on the road.

One witness said that she pulled her car in front of Sharp when she made a complete stop in the center lane, the newspaper reports. Sharp then drove her car into the back of the witness's vehicle.

Sharp was taken to the hospital with minor injuries. She remains at the Lee County Jail with no bond set.