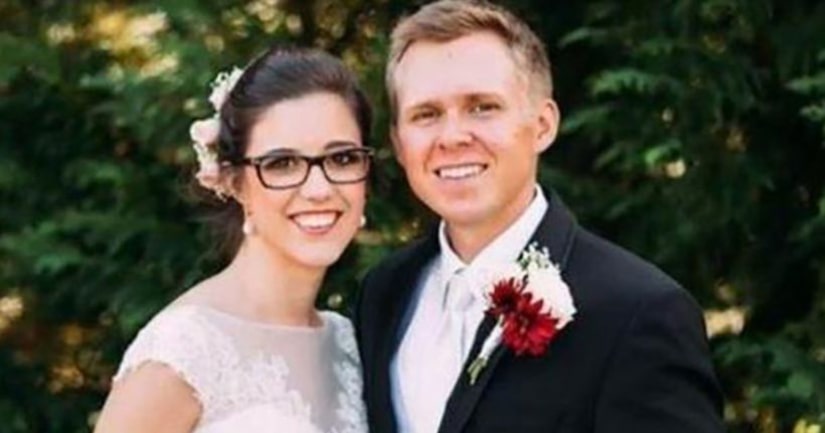 UPDATE: Matthew Phelps, charged with one count of murder for allegedly fatally stabbing his 29-year-old wife, made his first appearance in a Wake County court Monday afternoon, but he has not yet entered a plea, ABC News reports .

A judge told the defendant that, if convicted, he could potentially receive the death penalty or life without the possibility of parole, ABC News reports. His next court date is set for Sept. 25.

RALEIGH, N.C. -- (WSOC) -- A Raleigh man charged in the stabbing death of his newlywed wife will face a judge Tuesday.

The Raleigh Police Department said in a news release that officers responded to a reported stabbing on the city's north side around 1:15 a.m. Friday and found 29-year-old Lauren Ashley-Nicole Phelps suffering from stab wounds. She died at a local hospital.

Officers arrested 27-year-old Matthew James Phelps and charged him with murder. He is being held without bond in the Wake County jail. Online records don't show whether he has an attorney.

Phelps will face a judge Tuesday.

Matthew Phelps admits that he may have killed his wife, but he blames cold medicine for turning him into a killer.

Phelps' disturbing 911 call from his home in Raleigh has been released.

In a distraught voice, he told the dispatcher that he woke up after having a weird dream and found his wife dead on the floor.

“I have blood all over me and there's a bloody knife on the bed and I think I did it. I can't believe this,” Phelps said.

Experts say investigators will be looking into any possible motives for the murder.