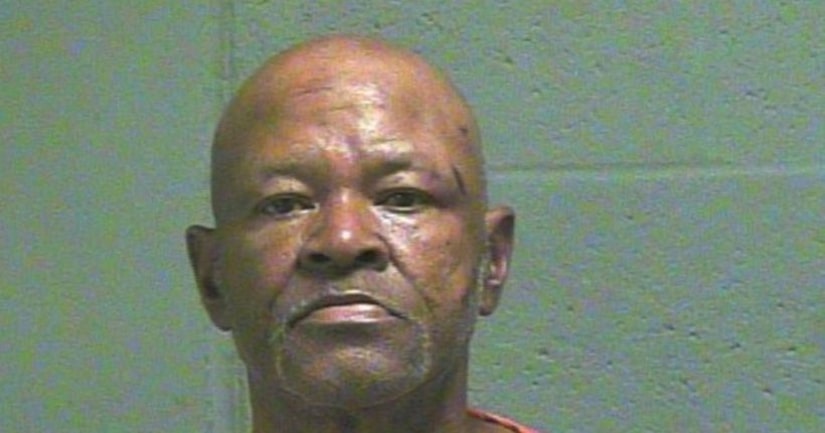 OKLAHOMA CITY -- (KFOR) -- Authorities arrested an Oklahoma City man after he was accused of attempting to rape a 15-year-old girl.

On Sept. 3, officers were called to a home in northeast Oklahoma City after a woman said that her niece said someone was trying to rape her.

According to the arrest affidavit, the victim was walking home from a friend's house when she stopped in a friend's store to see if she could get a ride home.

The victim told police that a man offered to give her a ride home, but started driving the opposite direction of where she lives on N.E. 23rd St.

When the man allegedly pulled into a dead-end street, the victim said she gathered her things together and tried to leave.

The affidavit states that the man “tried to unbuckle his pants and also tried to pull [victim's] pants down but was unable to because she was fighting him.”

Eventually, she was able to get away and called her mother for help. Her mother told her to go to her aunt's house, who lived nearby.

After her aunt learned about the incident, she allegedly took her back to the area but saw that the man was gone. The victim's aunt also went by the store and confronted the man, who was later identified as 51-year-old Lavel Hammons.