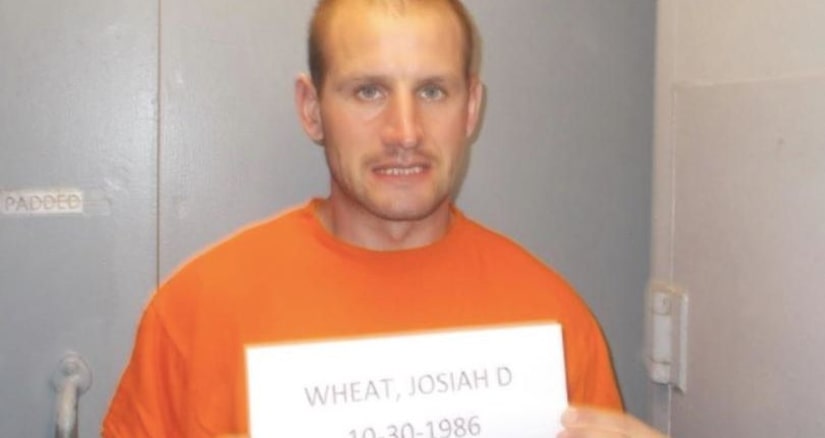 AVA, Mo. -- (KYTV) -- A Douglas County man faces charges in the deaths of puppies after he posted the video on social media.

Prosecutors charged Josiah David Wheat, 30, of Vanzant, with five counts of felony animal abuse. A judge set bond at $15,000. He is jailed in the Douglas County Jail. The Douglas County Sheriff's Office investigated this case with the help of the Humane Society.

The Douglas County Sheriff's Office received numerous calls from all over the United States as well as Canada about the video. The video shows the puppies being beaten to death with a baseball bat.

"A lot of the evidence is there," said Douglas County Sheriff Chris Degase. "We were able to match up the ball bat. You could read the writing on the video."

Degase says a bat matching the one in the video was seized from the man's car when Mountain Grove officers arrested him. They planned the arrest in a traffic stop to avoid a situation like another with the same man in the past.

"He was combative; he had a 22," said Degase. "We ended up, I believe 96 hour committing him for a mental evaluation, and then really haven't had any contact with him since then. But that incident there was tense. I believe he was tased twice."