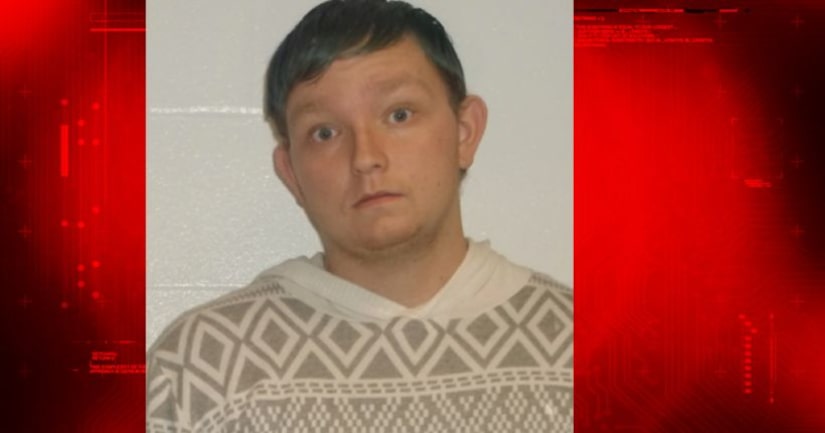 WINCHESTER, Ind. -- (WXIN) -- A Michigan man in the Randolph County Jail for allegedly raping an Indiana teen is being charged with five new sex crimes, the Muncie Star Press reports.

Brandon M. Kolc, 22, was charged with rape and sexual misconduct with a minor in December 2016. According to court documents, a 15-year-old girl said she met Kolc on Facebook. She said their first encounter was consensual, even though Indiana's age of consent is 16. That encounter happened in the parking lot of a church.

The next day, the 15-year-old said Kolc picked her up and had sex with her in a car outside an abandoned casket factory. That second encounter was against her will, she told police. She said he had his hand on her neck and choked her as he forced her to have sex.

According to court records, a plea agreement has been submitted in this case, and his sentencing hearing is scheduled for September 21.

But as of last Friday, Kolc faces more charges, according to the Muncie Star Press.