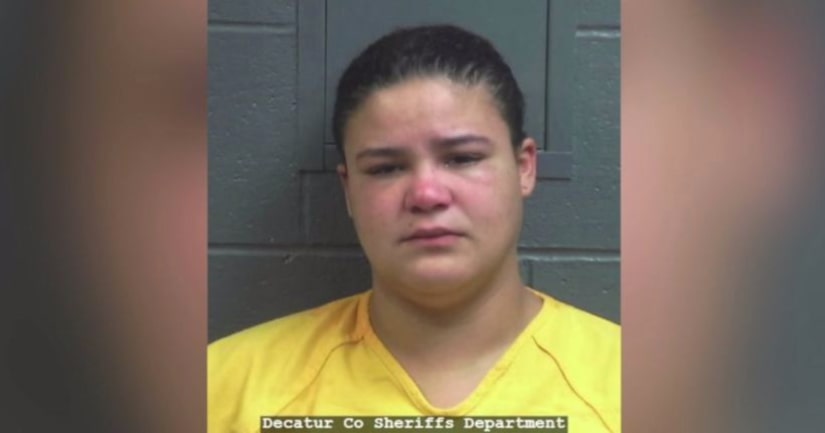 “I was horrified, terrified, and I did not know what to say,” said neighbor Miranda Friend.

Friend tells us she walked out of her Greensburg home last week and found the two 2-year-old kids in the street.

“There were no parents around so I grabbed them out of the road and moved them to the park. I tried to talk to them to find out their names and where their parents were. They could not really respond to me,” said Friend.

Friend tells us the kids were in bad shape, so she called 911.

“Their clothes were dirty. Both diapers were soiled really well and they did not have any shoes or socks on. Their feet and hands were cold and wet,” said Friend.

Officers say the kids were in the custody of their grandparents but were being watched by their mom, 22-year-old Emilee Keith at the time. According to court documents, Keith thought her kids were still inside of her home but when officers arrived, the back-door was wide open. Officers say the conditions inside of the home were dangerous for toddlers. They found feces covering the floor, prescription medicines out in the open, and believe the kids had been eating expired yogurt out of an animal food bowl.

FULL STORY: Greensburg mom arrested on child neglect charges after two toddlers found in the middle of the street - WXIN